We organize art exhibitions all over the world. 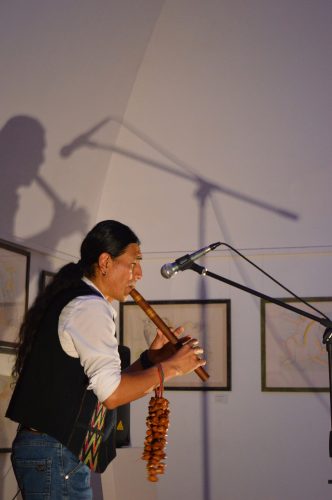 On June 10, 2021, within the framework of the exhibition dedicated to the culture and art of Native Americans, the Foundation “Art of the Nations” organized a solo concert by the Peruvian musician Robert Mamani Quispe.
The audience was able to delve into the atmosphere of Native American culture, being surrounded by authentic gold artifacts of Pre-Columbian America.
In Vasili’s III of Russia Palace in Moscow, multi-instrumentalist Robert performed traditional Andes music, told the story of the emergence and transformation of musical instruments that were used during the concert, and even gave the audience the opportunity to play some of them themselves.
After the concert, each guest was able to enjoy real-life communication with the Peruvian Indian.

In June 2021, we added a new art lecture to the event program at the exhibition «Dali & Picasso», which is
dedicated to the relationship between Pablo Picasso and his beloved women.

Collector Alexander Shadrin, the owner of the largest collection of ceramic works by Pablo Picasso in Russia, spoke about the Spanish artist‘s romantic affairs, the influence of the companions on his art, and changes in the women‘s lives after meeting the great genius.

The lecture «Picasso’s Beloved Women» was held in the Palace of Vasily III in Moscow and was accompanied by a impressionable solo performance: director and actress Anna Politova embodied three striking female characters from Picasso’s biography – Fernande Olivier, Olga Khokhlova and Françoise Gilot. 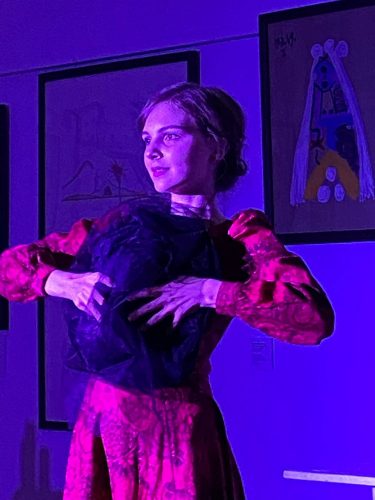 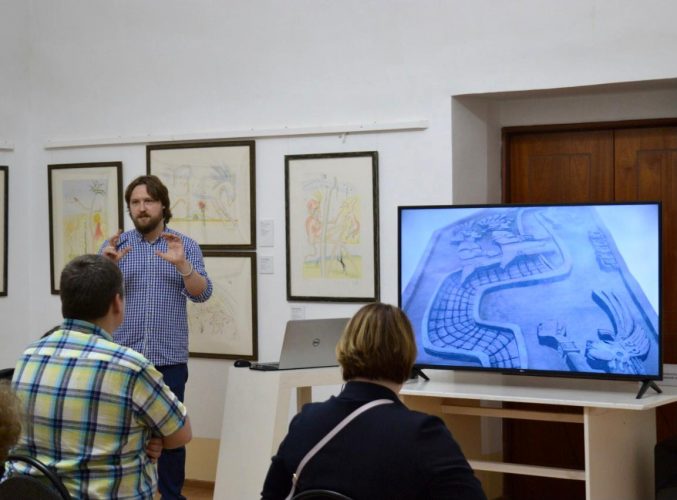 On June 5, 2021, within the framework of the exhibition “Eldorado. The Treasures of Native Americans”, the lecture “Mayan Hieroglyphs in Famous Films” was held, organized by the Foundation “Art of the Nations”.

Sergey Vepretskii, a researcher at the Department of America, Institute of Ethnology and Anthropology of the Russian Academy of Sciences, spoke about the ancient Maya script, which was lost more than a thousand years ago, showed examples of real hieroglyphs and told the audience the secrets of its reading.

The lecture was held at Vasili’s III of Russia Palace in Moscow and was accompanied by watching famous Hollywood films, such as: 2012, Apocalypto, Indiana Jones and the Kingdom of the Crystal Skul, Wonder Woman 1984, The Road to El Dorado, etc., in which the audience, together with the lecturer, found ancient hieroglyphs, revealed its meaning, and also discovered which hieroglyphs are real, and which are just drawing for the film.